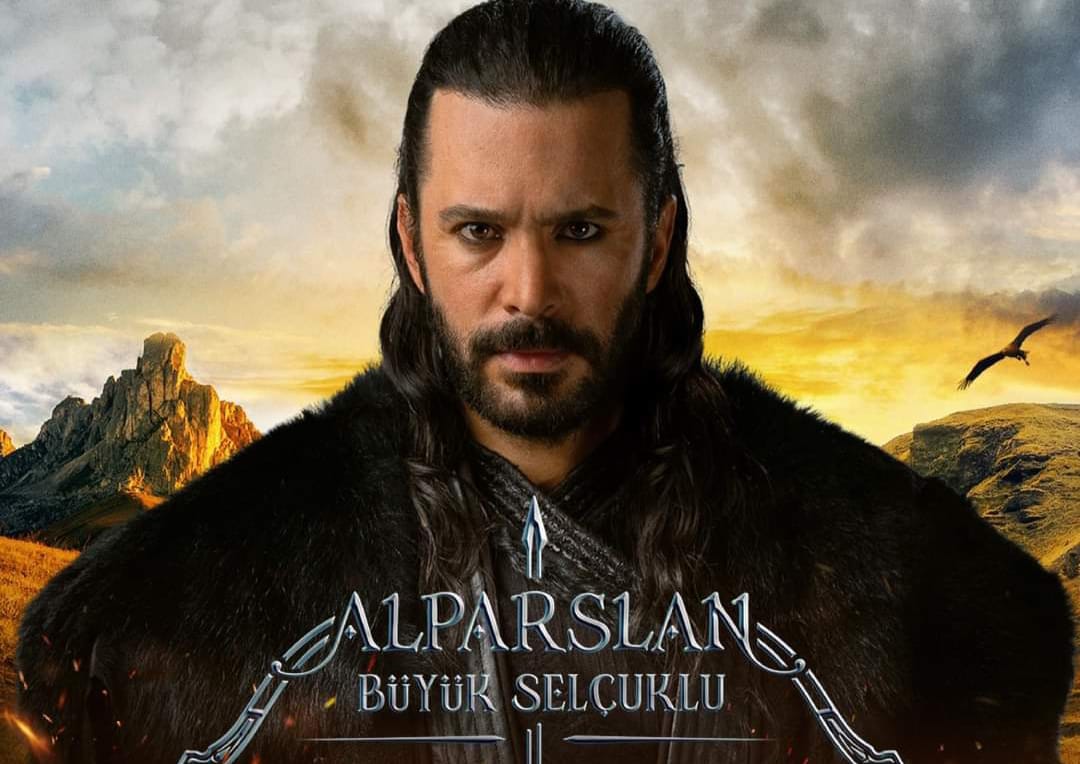 To decorate the Vaspurakan:-
Seljan Hatun, Akinay Ana, and Shaykh Al Beruni are taking the lead to rebuild Vaspurakan, churches will be converted into mosques, and new mosques will be built.
It is not possible to explain how proud it is for a Muslim to capture a fort from the infidels and build a mosque there.
Ah, getting back to the golden age of Muslims is now a dream for us, and that dream may remain a dream.

Shaykh al-Biruni:- One thing has to be said with sadness, our Muslims are completely stupid about the history of our great people.
Shaykh al-Biruni His real name is Abu Rayhan Muhammad Ibn Ahmad al-Biruni, abbreviated as Al-Biruni.
Born: approximately 973, died: 1050 Hijri.
He was born in present-day Uzbekistan.
★He was well versed in mathematics, astrophysicist, chemistry, and natural sciences. Also an impartial analyst of geographers, historians, almanacs, philosophers and medical sciences, linguists, and theology. Recognized as the greatest of the age for independent thinking, open mind, courage, fearless critic,ism, and correct opinion.

The advice of Haje Nizamul Mulak:-Alp Arsalan’s teacher Nizamul Mulak always gave him good and bad advice, when Seferye stabbed Alp Arsalan, he still did not forget to give advice, he tells Alp Arsalan: It is not good to marry a girl who wants to kill you. .

Ukhe Hatun Entry:- We saw Inal Bey without his Hatun in the first season of Alp Arsalan but in the second season we saw his hatun.
The way her entry is portrayed as a girl shows that she is an important actor, but she does a great job. She becomes Yanal’s accomplice in evil deeds before taking the entry. And meanwhile, Inal Ber Desh Prem is true but he does not act without interest.

Knowing about Akcha:-Sardar Alp is acting very well as a barber in season 2 like in season 1, when Seferiye Hatun Alp sees Arsalan’s horse sick and wants to raise his hand, Sardar Alp stops him, he says at one stage, you are very bad, you are like Akcha Hatun.

Tekfur Gregor’s plan: This plan is a common plan, seen before in Dirilis, Kurulus, Christian soldiers dressed in Turkish clothes and attack someone to make it appear that it is the work of the Turks.
Similarly, Tekfur Gregor dressed some of his soldiers in Turkish clothes and attacked several merchants, and Alp Arsalan was blamed by arresting one.
But Alp Arsalan is innocent here.

Attack on Churmari Merchant Fort: Tekfur Gregor had sent a cross from Ani Fort to Churmari Fort, which was to be hoisted in Churmari Fort, Alp Arsalan attacked and crashed inside the cross and saved the merchants’ goods.

Alp Arsalan slandered: He is slandered for killing traders, a businessman at first claims that it is not true, it is the work of Tekfur, and when he is taken to testify, he blames it on Alp Arsalan again, his change shocks everyone.