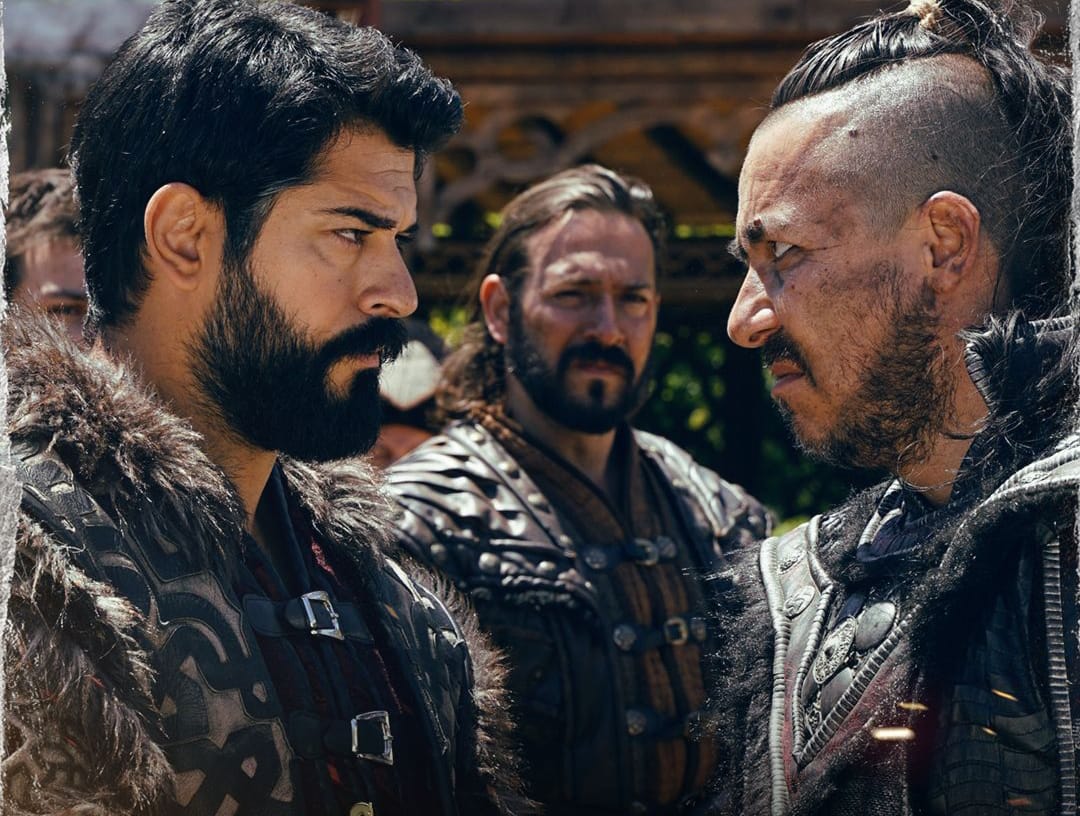 The 98th episode of the popular Turkish series Kurulus Usman Season 3, produced by Mehmed Bozdag, will air today. Past episodes have added a number of new characters that make the series even more interesting.

Gunduz Bay and Aya Nikola, one of the characters in the series, bid farewell to the 94th episode.

You don’t have to write about Gunduz Bay to enhance his character. Gunduz Bay is a character that holds a special place in the minds of the viewers from the very beginning. He was the first child of Mahavira Artugrul Ghazi and Halima Sultana. He was a great warrior as he played a great role as a big brother.

While Artugrul Gazi was alive, he took part in various battles with him and made himself one of the warriors. The chalk in the hands of his warriors and the art of politics are all learned by the hands of Artugrul Gazi.
Lok Lalsa means nothing could distract him from his right path. He kept Usman and Sabchi as his trustees and always played an important role in fulfilling the responsibilities of his elder brother.

On the other hand, Aya Nikola, who played one of the negative roles in the series, has left in volume 94.
Tekfur Aya Nikola of Inegul has been playing the role of the main villain since season 2.

After Baiju Nayan, Aya Nikola has been able to prove that the human mind can be conquered through negative character.
He has taken a different place in the minds of the audience with his acting. I think every Kurulus lover will miss Aya Nikola.

Now let’s talk about Kurulus Usman Volume 95.
In fact, episode 95 was a bit loose. After the conquest of Inegul Fort, the episode was a bit lonely at the beginning, but the episode took a different turn with the entry of Mostafa, Ahmed Bay, Ali Bay, and Mars Commander Jeb. Details about Volume 95 will be written in the future.