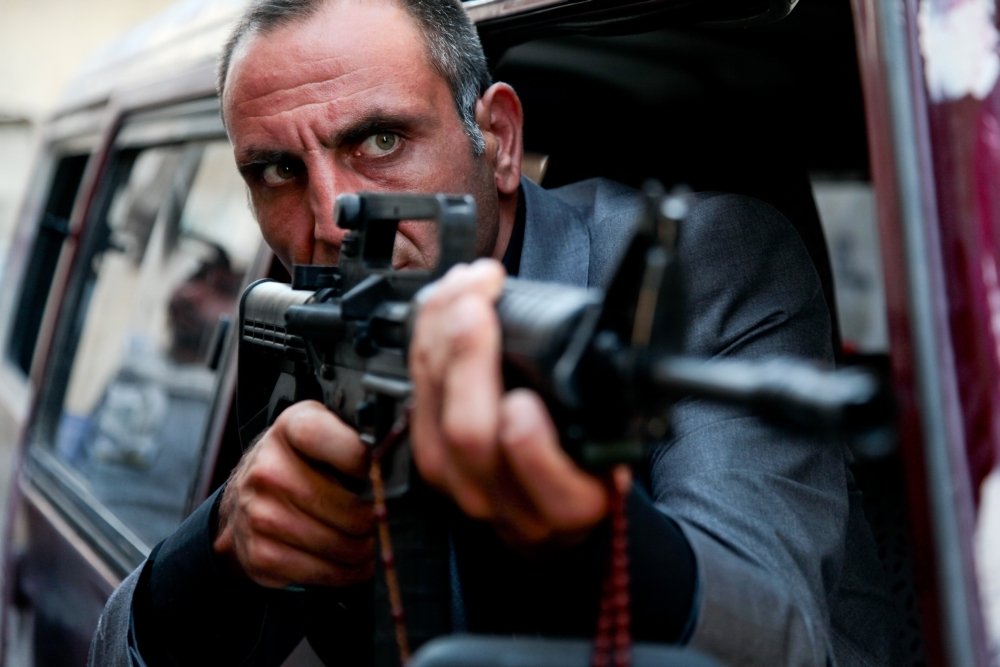 After a civilian flotilla tries to interrupt the Israeli blockade of the Gaza Strip to convey humanitarian help and construct materials, it’s miles boarded by the Israeli navy. Some activists violently withstand and are killed by Israeli soldiers. A Turkish commando crew led by Polat Alemdar (Necati Şaşmaz) travels to the West Bank, wherein they release a covert marketing campaign toward Israeli navy employees in an try to song down and cast off an Israeli general, Moşe Ben Eliezer (Erdal Beşikçioğlu), who became liable for the flotilla raid. Polat manages to wound Moshe, who from that second on is going with a watch patch. After he reveals that the Turkish commando gets assistance from Palestinian Abdullah, Moshe arrests Abdullah’s own circle of relatives and bulldozers their house, with Abdullah’s son Ahmet in it. After a fierce city battle, Polat kills Moshe.